Why You Shouldn’t Buy a Pet Store Puppy

Pet stores seem like the perfect places to buy a pup. You may be charmed by the cute dog behind the glass kennel. You may feel the need to rescue it. However, purchasing a puppy from a pet store is another way of supporting pups’ commercial breedingfor profit rather than welfare. Every responsible breeder will put the well–being of their dogs first. Pet stores are usually just a fancy front for puppy mills. Pause and consider the following reasons why you shouldn’t buy a puppy from the pet store. 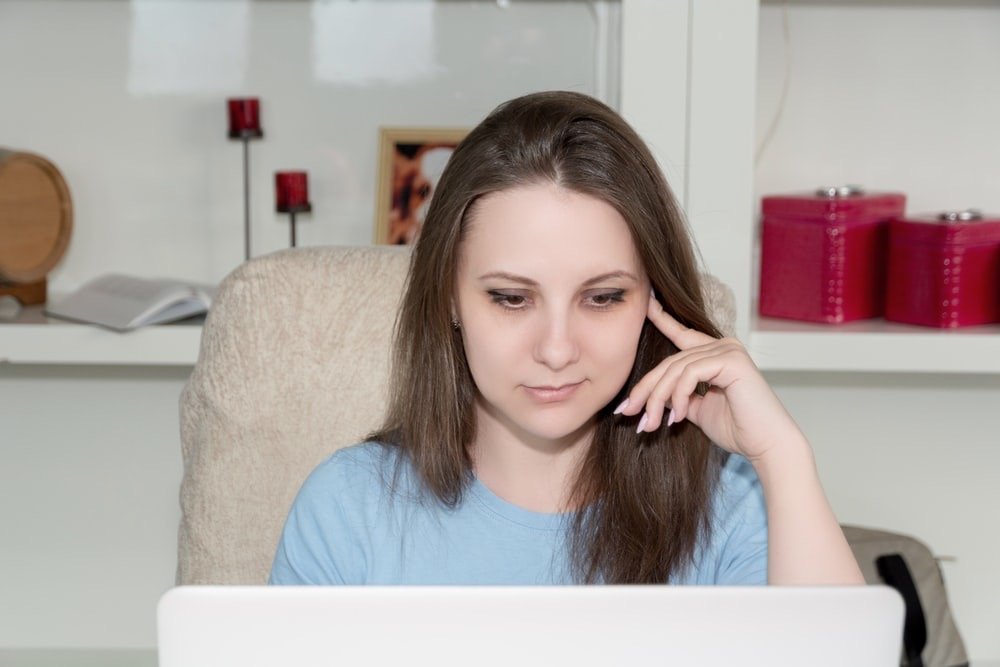 You are supporting puppy mills.

Pet stores typically source their pups from puppy mills. Once one dog sells, another one follows suit. Of course, there are some exceptions, and some puppies are from the local shelter. The pups bred are not done so with the goal of their well–being. Without paying attention to genetics, many pups have serious health problems in the future. Not only that, but consider all the other puppies that are still in those mills. The dogs live through a cycle of being stuck in cramped, unsanitary conditions and being forced to breed constantly. It’s an offensive operation. Perhaps it doesn’t seem like a big deal to “rescue” that one pup by purchasing it from a pet store, but it’s putting money in the pockets of people who mistreat dogs and want to make a sale.

As the pups at pet stores are usually from puppy mills, many come with many health and behavioral issues. The health issues can come from poor breeding and unhygienic living conditions.Puppy mills take away the pups from their mother before being eight weeks old (the minimum amount of time they should spend with their mother). They were born and kept in cramped kennels. Additionally, their mother will breed again as soon as she recovers from pregnancy. Overbreeding is not healthy for the mother and any pups that she may have in the future. Poor sanitary conditions can lead to problems such as kennel cough and parasites.

On top of health issues, many pet store pups are prone to have behavioral problems. Pet store pups don’t receive the necessary socialization. Meaning they don’t receive exposure to people, other dogs, and different environmental stimuli. No socializationcan be very stressful on a pup and can result in anxiety or outright destruction. Since these pups know little more than the inside of a cage, it isn’t easy to train them. Lack of socialization leads to house training difficulty since the dogs don’t receive the proper care and schedule that every puppy requires.

Pups get treated as inventory.

Pet store puppies are treated as inventory rather than living, breathing beings. Pet stores are a retail business; they want to sell their existing stock to bring in more. Unfortunately, this leads to many unethical practices in regards to the selling of pups. Pet stores will utilize payment plans and allow people to walk out of the store with a new puppy with a simple down payment. Not only does this enable the selling of a pup to someone who may not be ready for that responsibility, but it also ends up being more expensive. A puppy payment plan is still a payment plan. The pet store makes a profit, but then the creditors benefit as well.

Remember, a responsible breeder will not allow just anyone to buy their pups. There is typically an agreement that acknowledges that the prospective owner can provide for the puppy. Pet stores usually don’t dig too deep to see if the future owner is capable. Many pups sold in pet stores end up in shelters due to the pet store’s lack of interest in the prospective owner. Pet stores don’t care because the initial purchase was complete,and they make a profit.

Why buy a pet store puppy when you can buy from a responsible breeder?

Pet stores may not care about the well–being of their pups, but there are plenty of responsible breeders out there who do. Be patient with the process and treat it as bringing home a new family member (because that’s what it is). As you’d want the best for a new family member, seek to find responsible breeders who put the well–being of their pups first.

ASPCA, “The Problem with Pet Sellers.”

Martinsville-Henry County SPCA, “Why You Shouldn’t Rescue a Puppy from a Pet Store.” 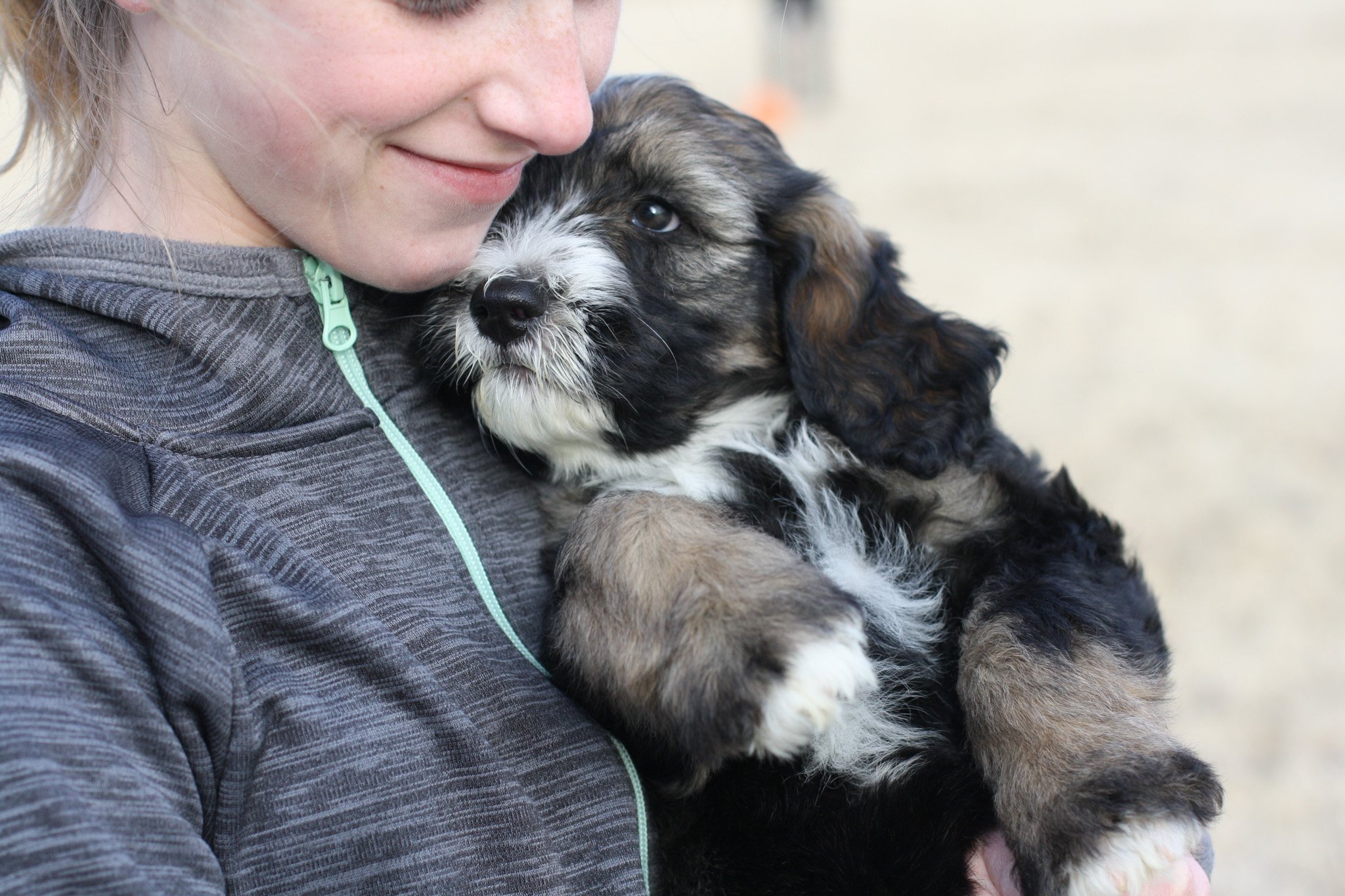